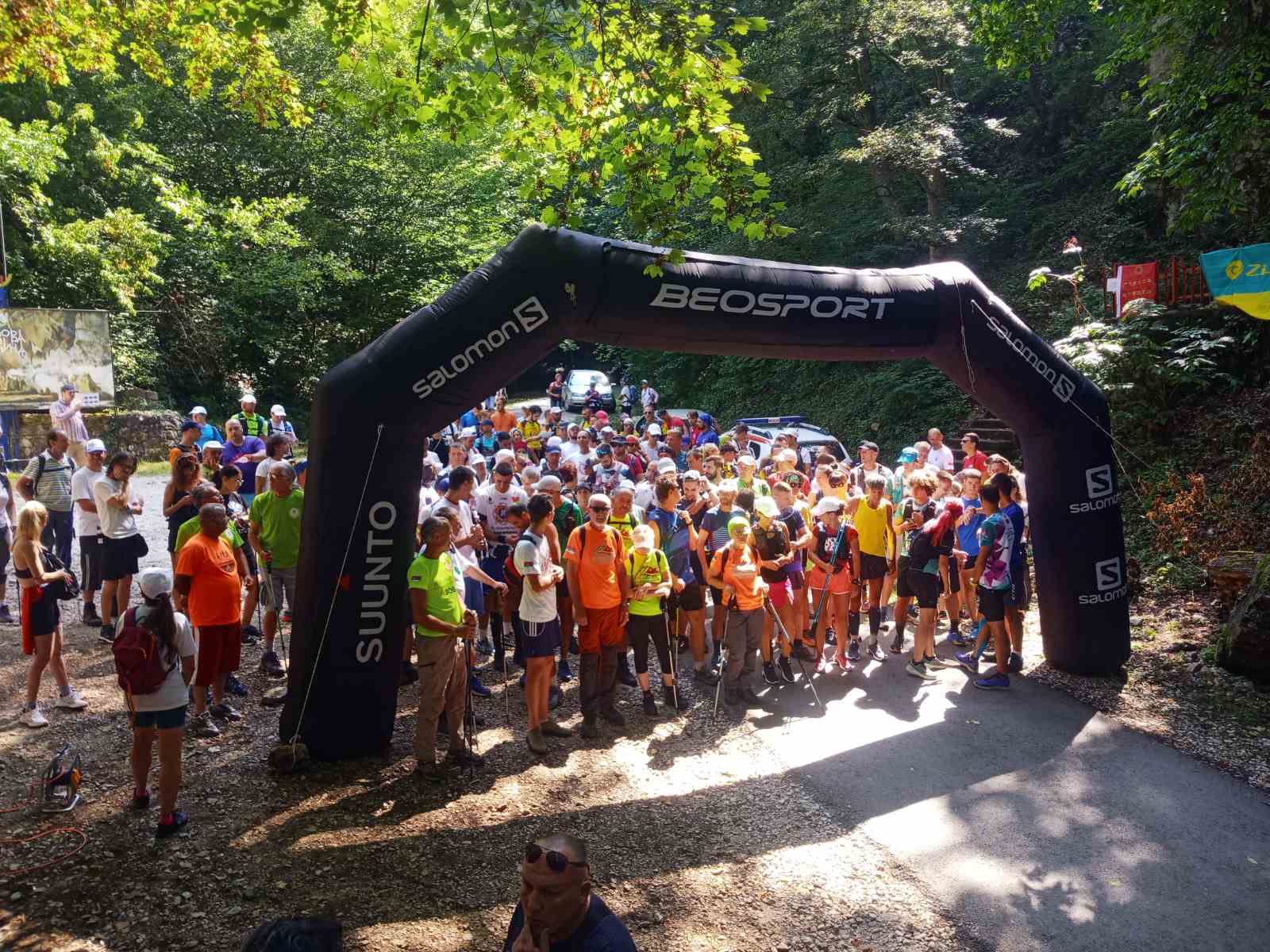 Fifth round of the Trekking League of Serbia

The Starica Mountaineering Club from Majdanpek and the Mountaineering Association of Serbia organized a competition of the best mountain runners from Serbia called the “Fifth Round of the Trekking League of Serbia” on August 7th 2022. The competition took place on three tracks, 11.7, 19 and 29 km in length, which started from plateau near the Rajkovа pećina cave and passed through the mountain Starica, Oman and the ski center “Rajkovo”. About 150 runners participated in the competition, as part of women’s and men’s teams. The goal of the race was plateau near Rajkova’s cave. The first place team in the women’s competition is MSC Mosor from Niš, and in the men’s competition MSC Balkan from Belgrade. Both teams received a cup as a reward and souvenir. The first place in the men’s competition went to Slavko Panić, and in the women’s competition to Ljiljana Krasić. In addition to the excellent organization of the race, this sports event in pleasant weather was followed by a considerable number of visitors. The organization of the Fifth Round of the Trekking League of Serbia was supported and helped by the Ministry of Youth and Sports of Serbia, Municipality of Majdanpek, PE “National Park Đerdap” and TOM Majdanpek. 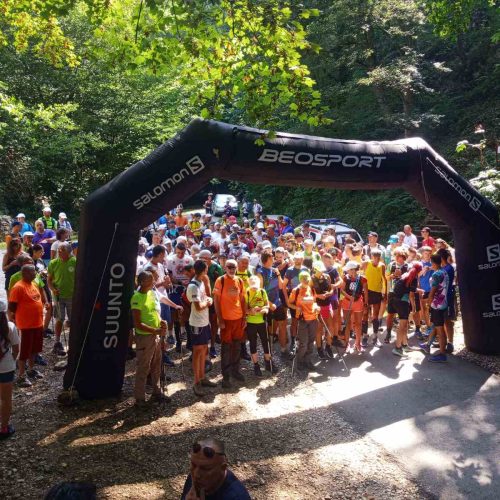 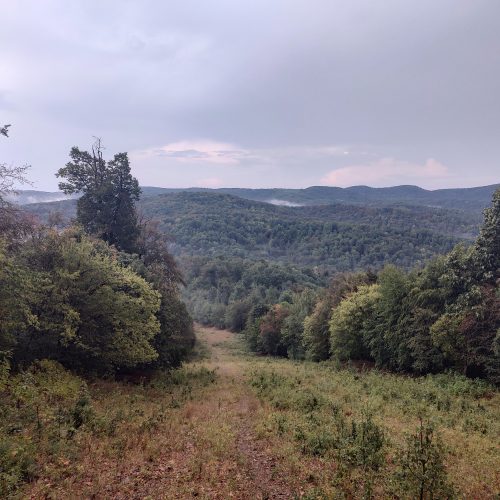 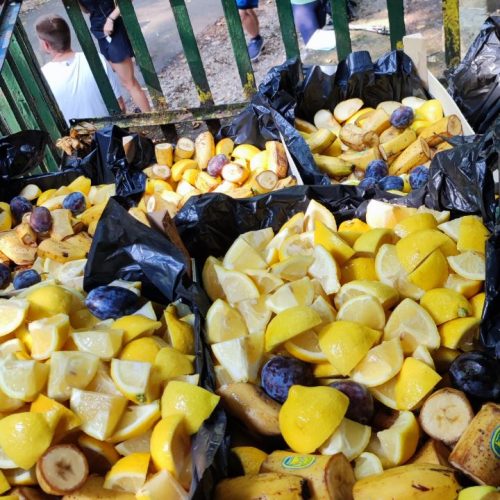 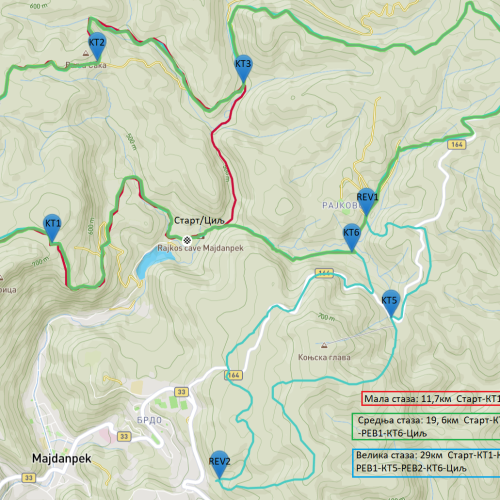 Memorandum on cooperation between two geoparks

Memorandum on cooperation between two geoparks