In Lombardy, on Lake Maggiore, in the city of Verbania, the 16th Conference of European Geoparks was held from 26 to 30 September 2022. years. The theme of the conference was “Nature, culture and sustainability in the climate and environmental change”. A meeting of the Council of the European Geopark Network (EGN) was held during the Conference, which was attended by geopark representatives of 94 geoparks from 28 countries. Among them was a representative of Geopark Đerdap. This is the first meeting after the Covid-19 pandemic, at which geoparks that have been declared since 2020 have been awarded certificates. During the four days of the Conference, whose motto is Where stone becomes culture, the participants in eight sessions had the opportunity to learn about achievements and projects, as well as examples of sustainable development and cooperation with the local population. The exceptionally well-organized conference, with an instructive one-day excursion on various thematic itineraries, was an opportunity to exchange ideas and agree on cooperation between European Geoparks. 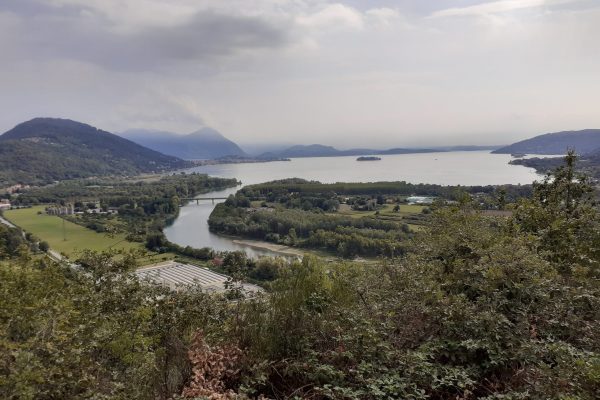 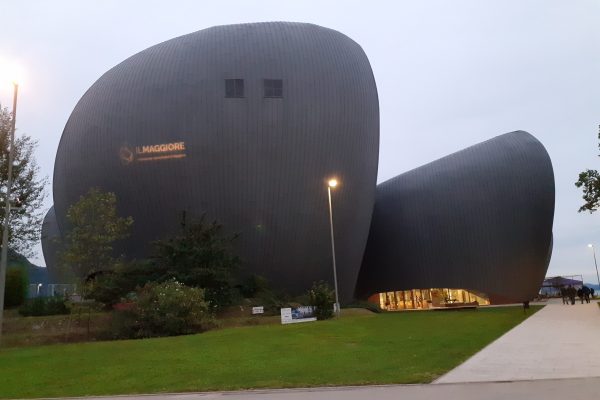 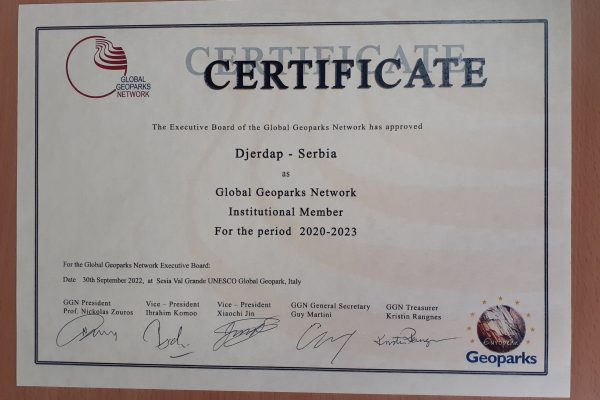