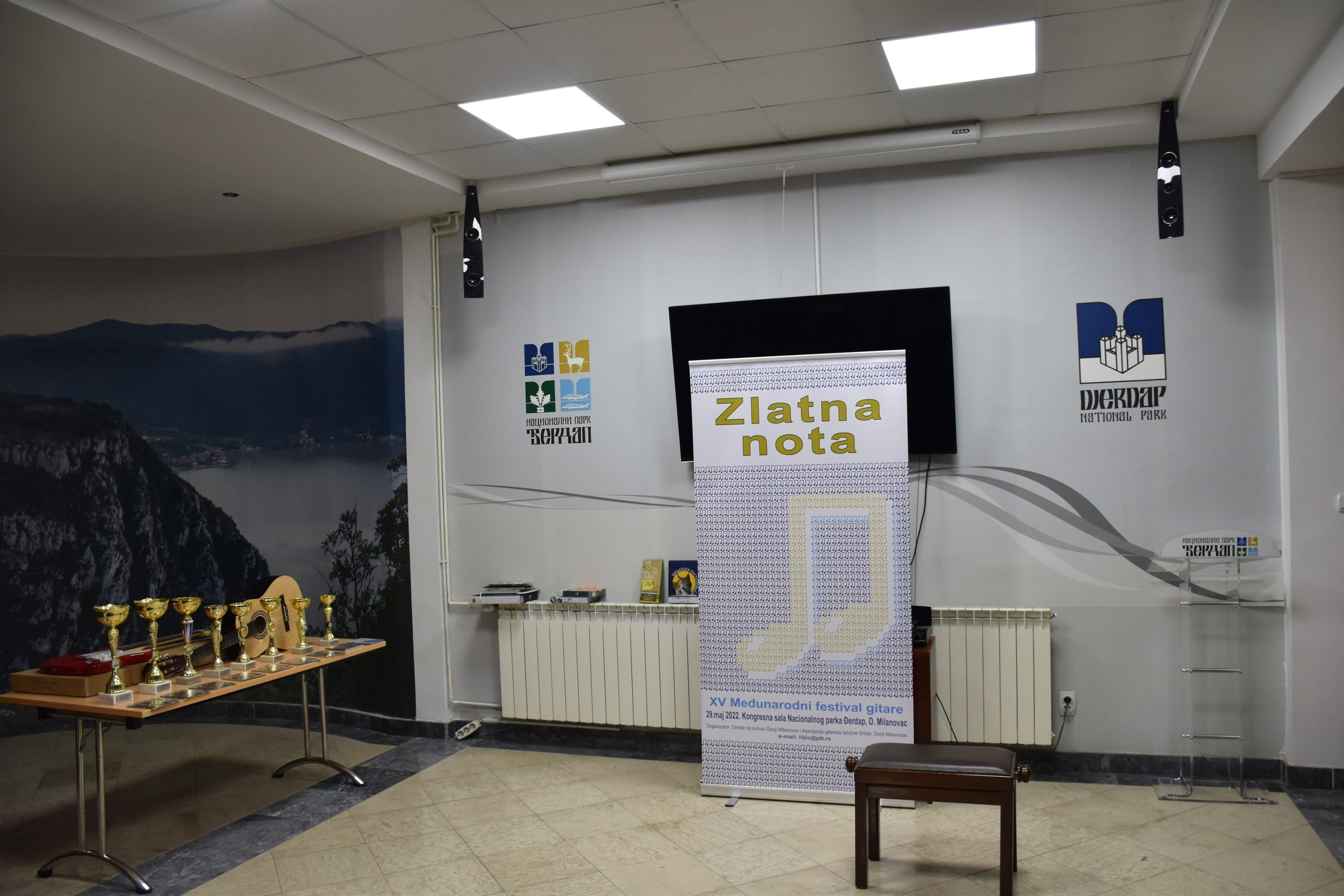 The 15th International Guitar Festival was held in the Great Hall of the Djerdap National Park on May 29th. The Festival was organized by Donji Milanovac Cultural Center and the Guitarists Association of Eastern Serbia. The traditional guitar festival “Golden Note” in Donji Milanovac attracted a large number of students from Serbia and the region, who performed before a jury who performed before a jury led by the director of Guitar Art Festival Belgrade, prof. Boško Radojković. After a full day of program and extremely pleasant melodies of acoustic guitars, awards were given to the most successful competitors. 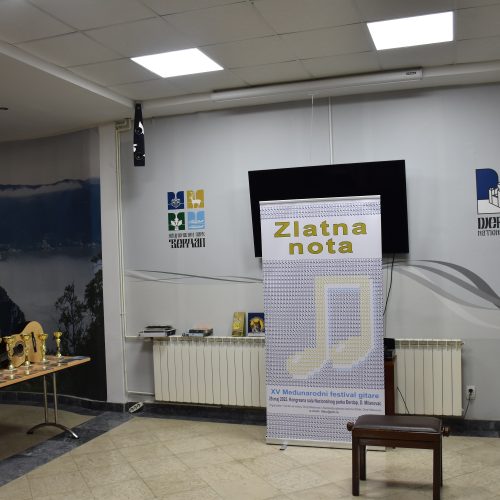 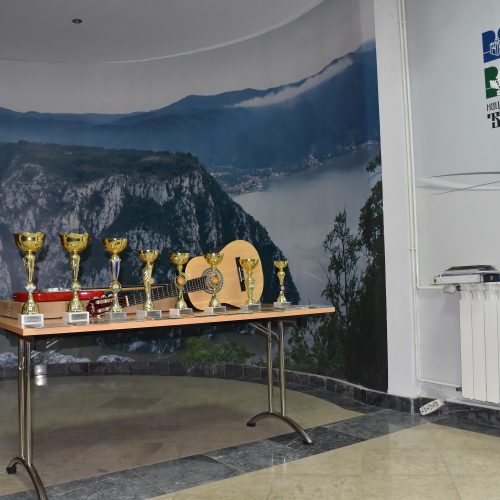 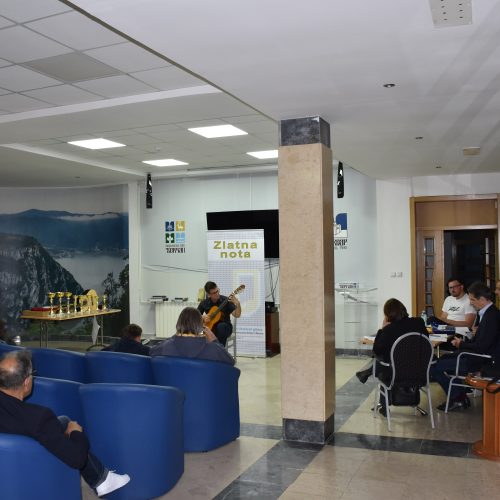 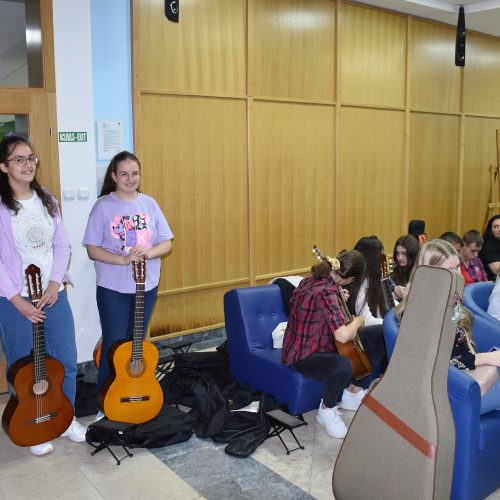 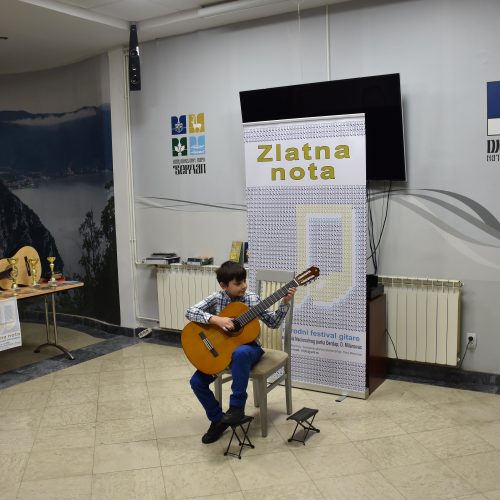 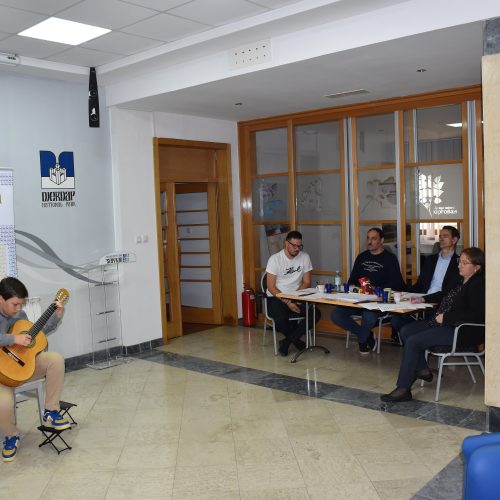 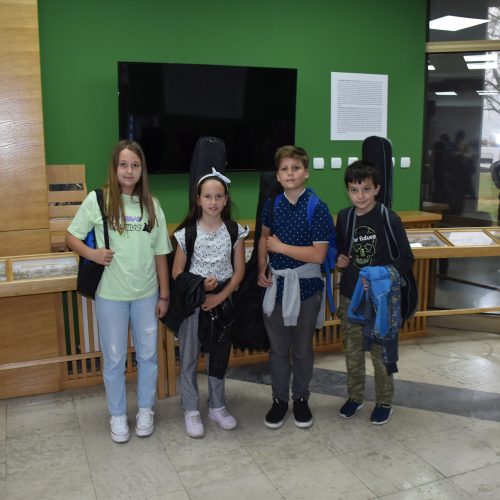