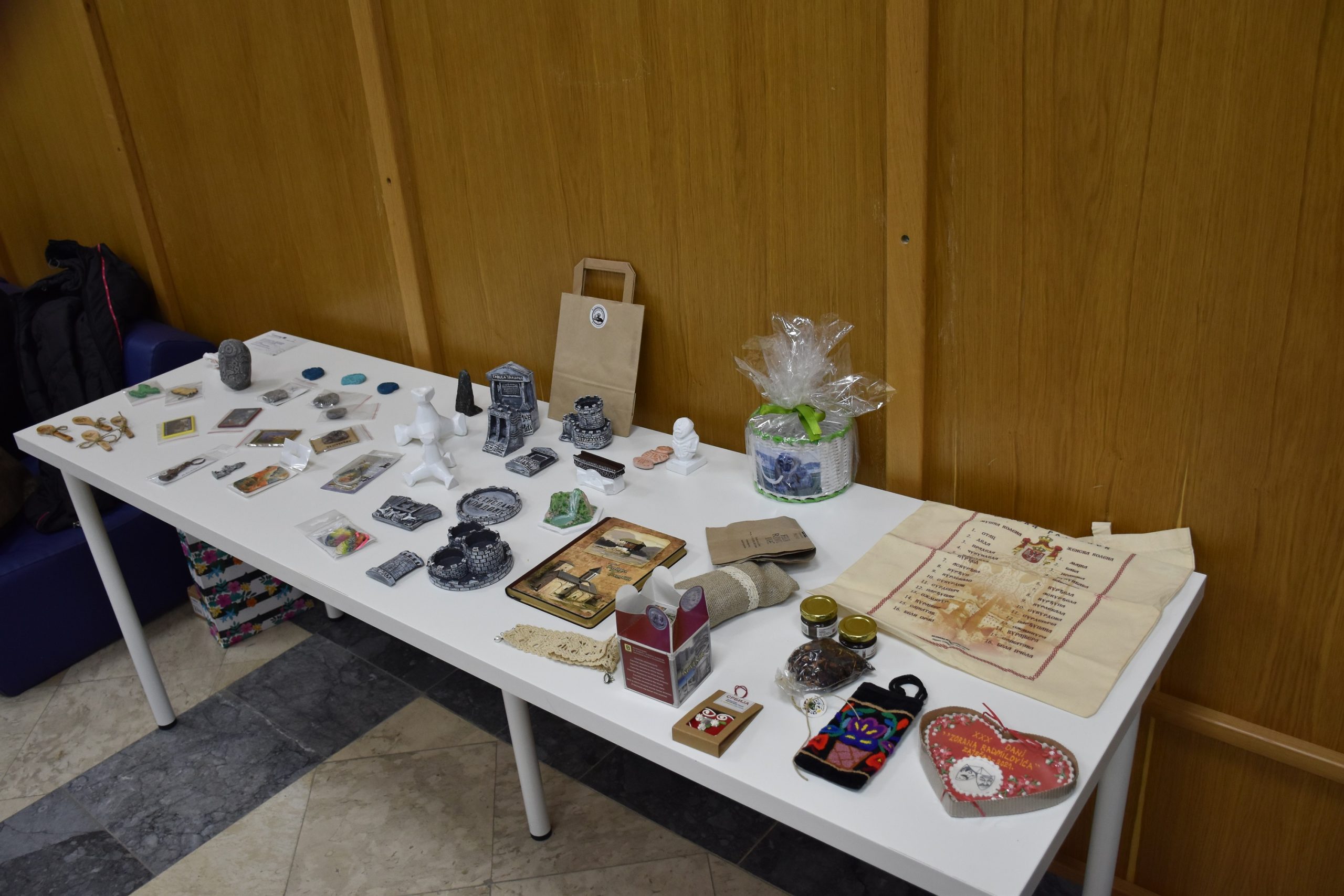 On December 14, the Workshop Souvenirs of the Djerdap UNESCO World Geopark was held in the hall of JP “Djerdap National Park”. The production of souvenirs in the area of Djerdap Geopark, and above all in the Djerdap National Park, has a long tradition, and apart from individual producers, souvenirs were also made by entrepreneurs, entire families, and women’s associations. Given that souvenirs have a special importance in geotourism, the Manager of the Djerdap Geopark conceived this workshop in order to bring producers and tourist organizations closer to the motifs that are characteristic of the Geopark area and northeastern Serbia. The participants of the meeting were greeted by Saša Janošević, director of PE “Djerdap National Park”. The lectures included geomorphological, geological, biological, ethnological and cultural motifs, as well as manufacturing techniques and the importance of souvenir aesthetics. Manufacturers who participated presented themselves with some geosouvenirs that are already on offer to visitors. This workshop is an incentive for networking and branding of souvenirs that should contribute to the recognition of Djerdap Geopark. 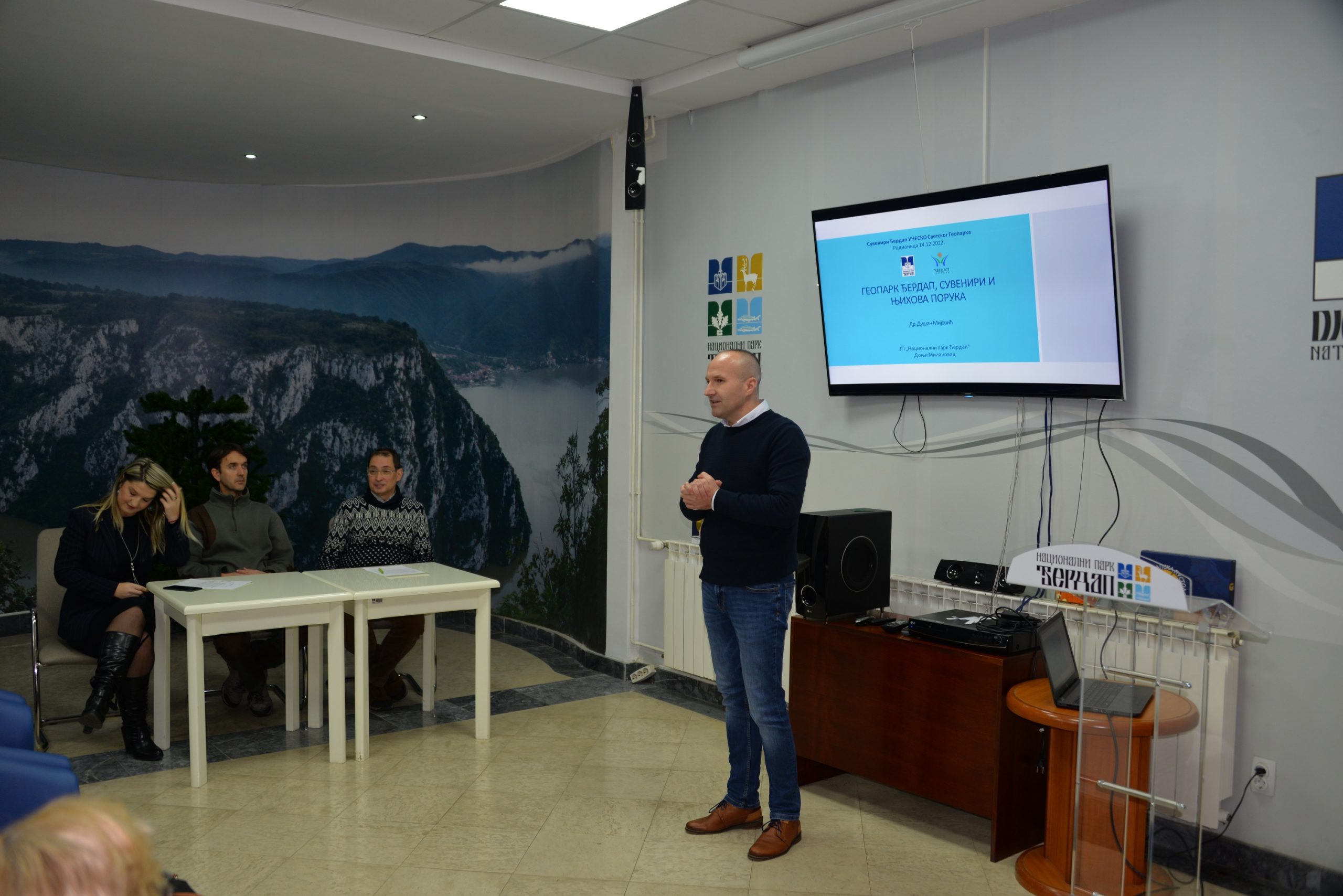 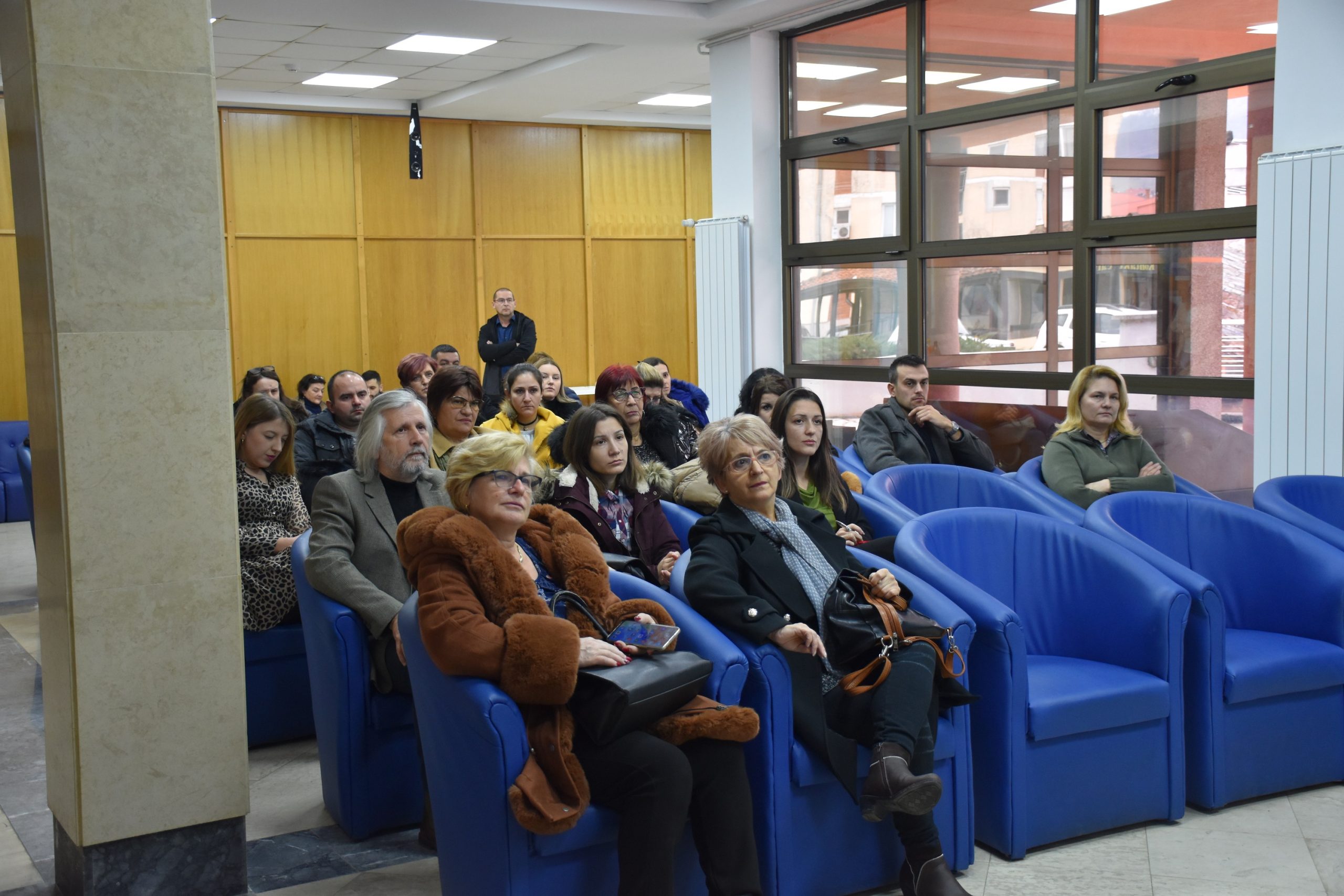 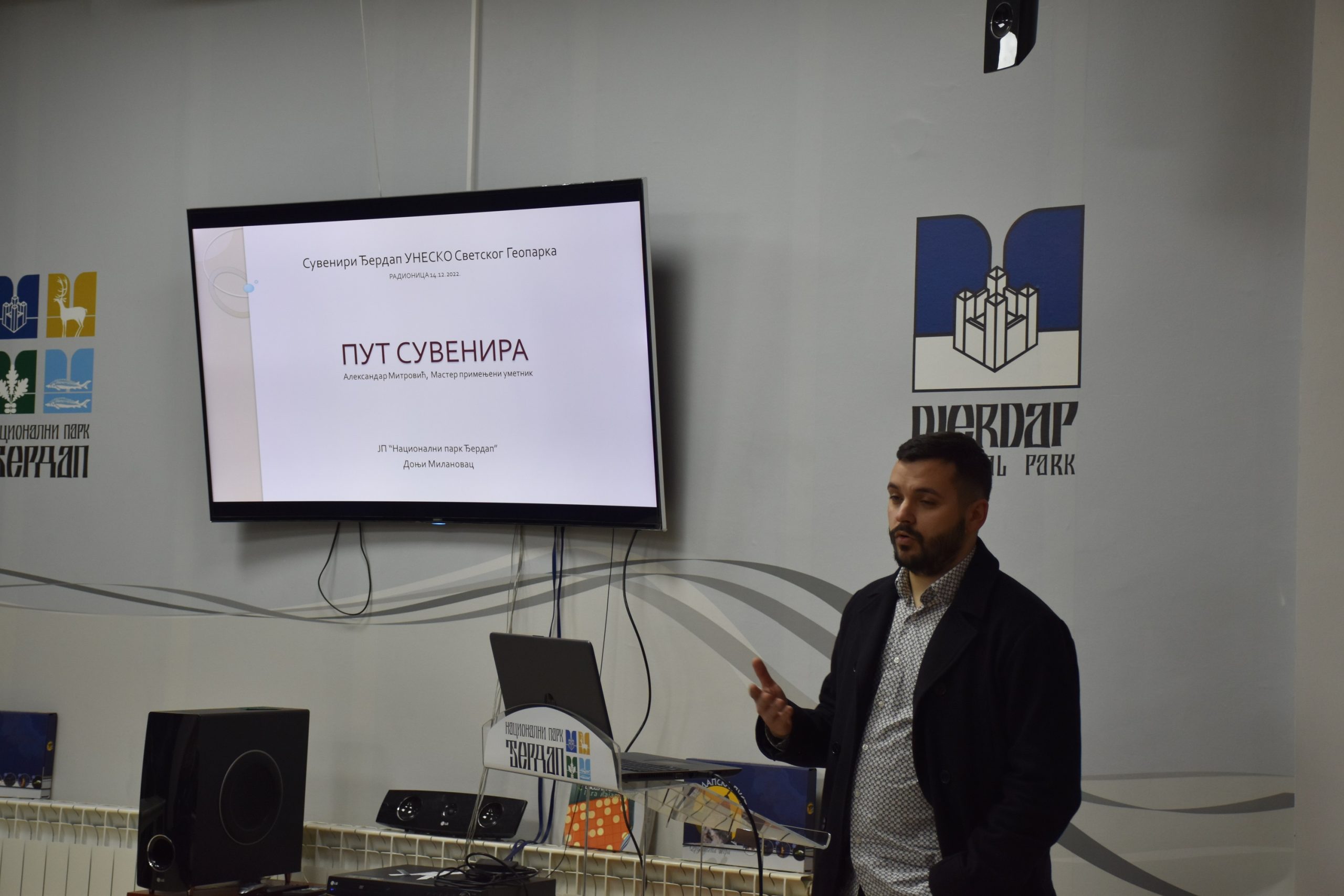 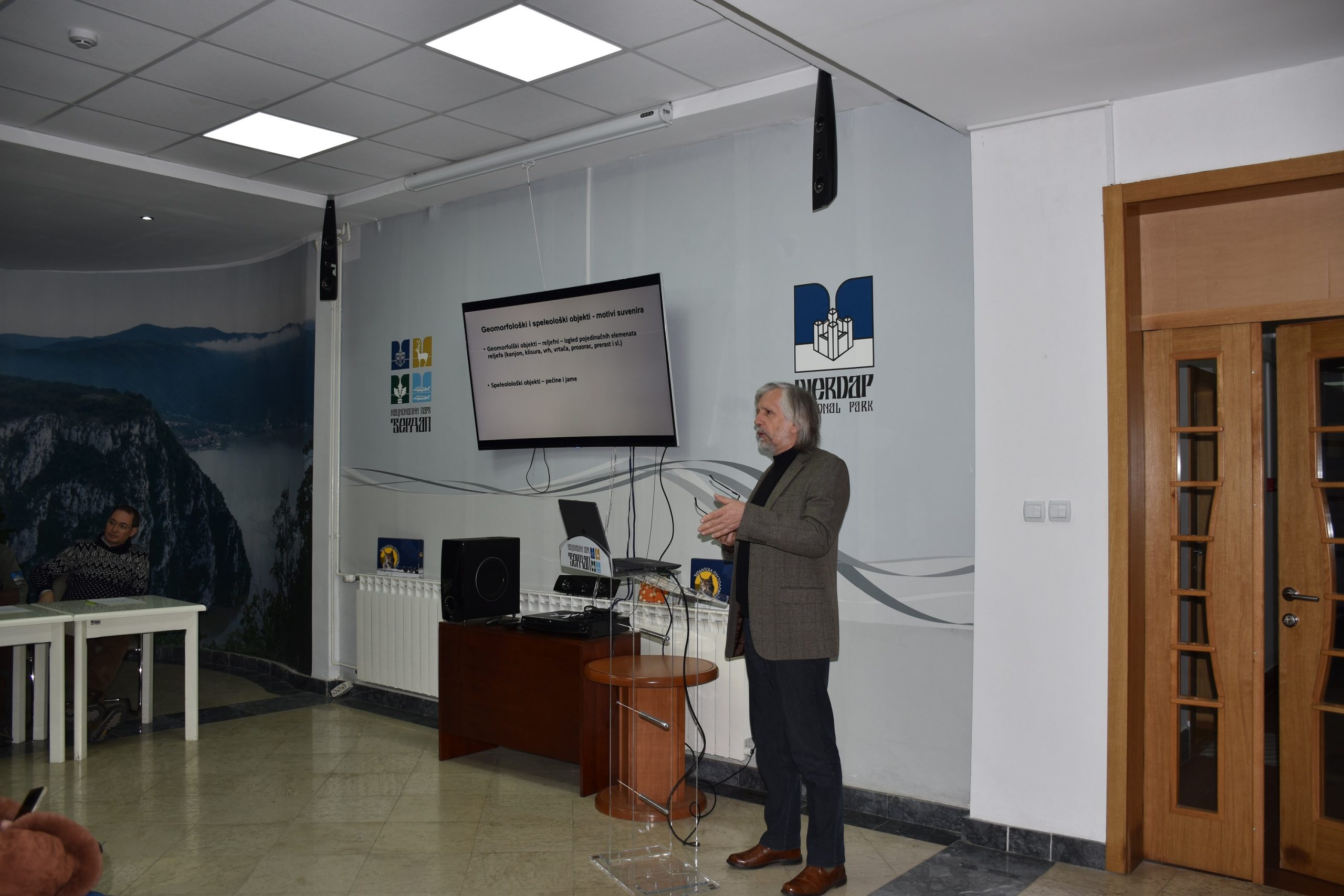 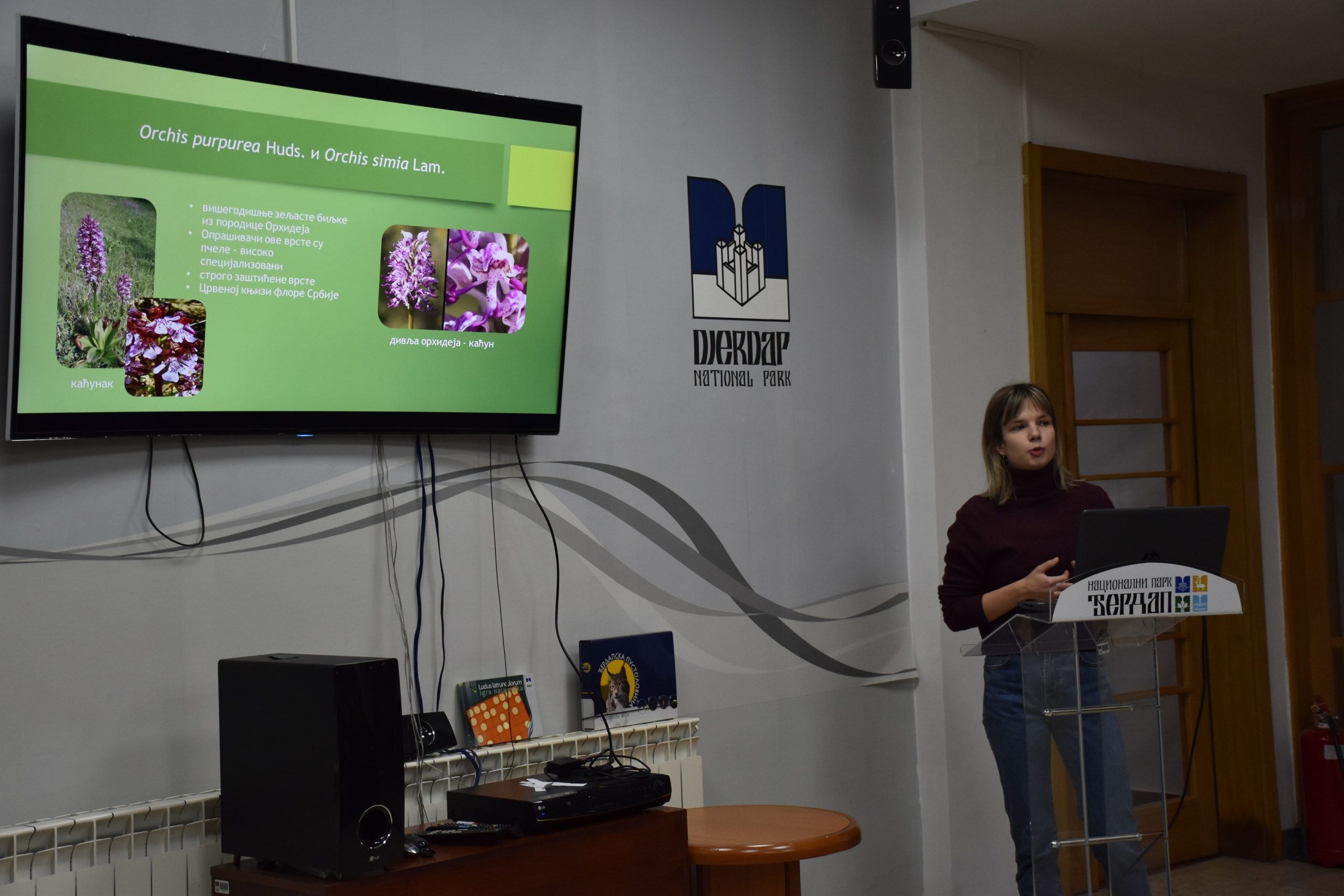 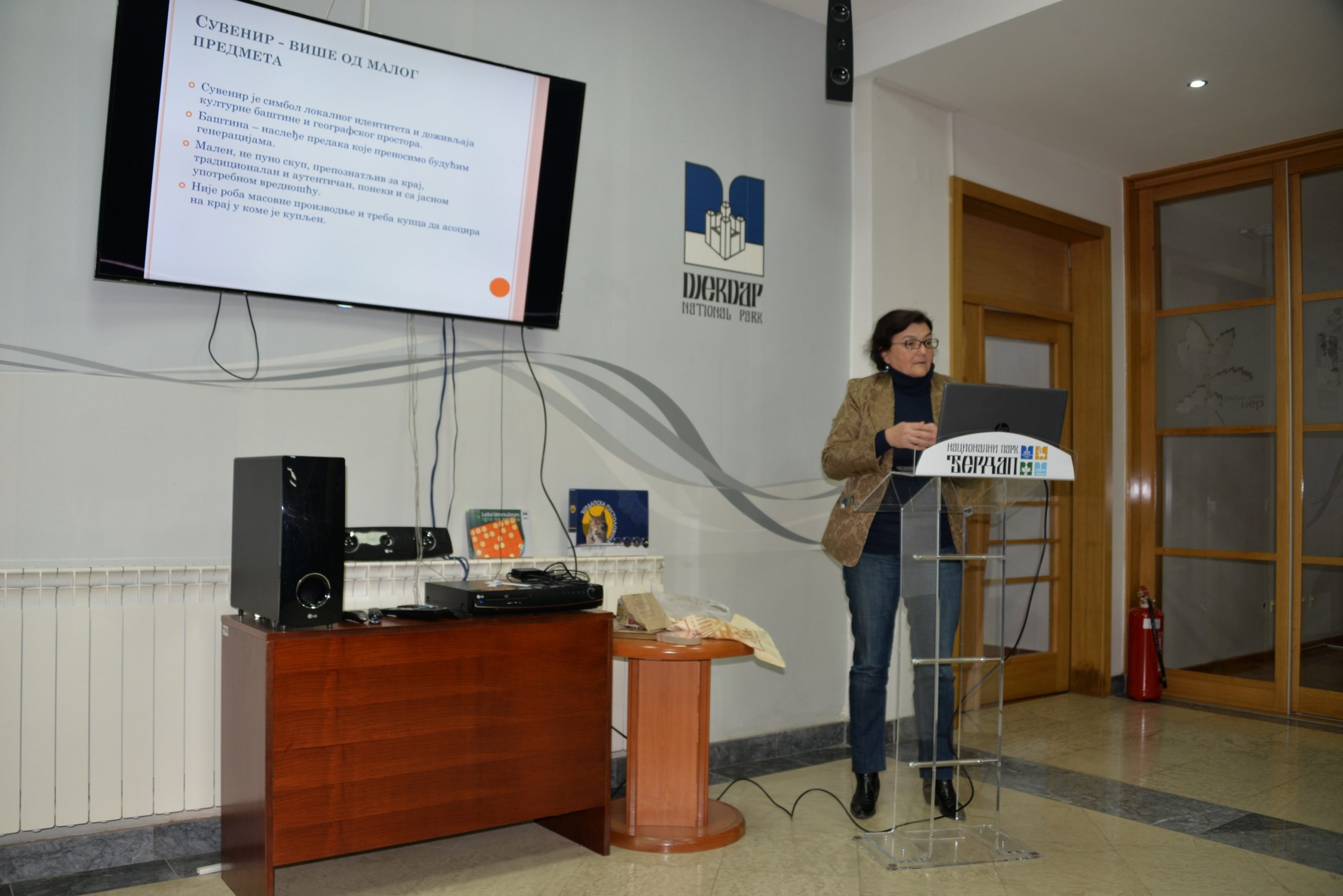 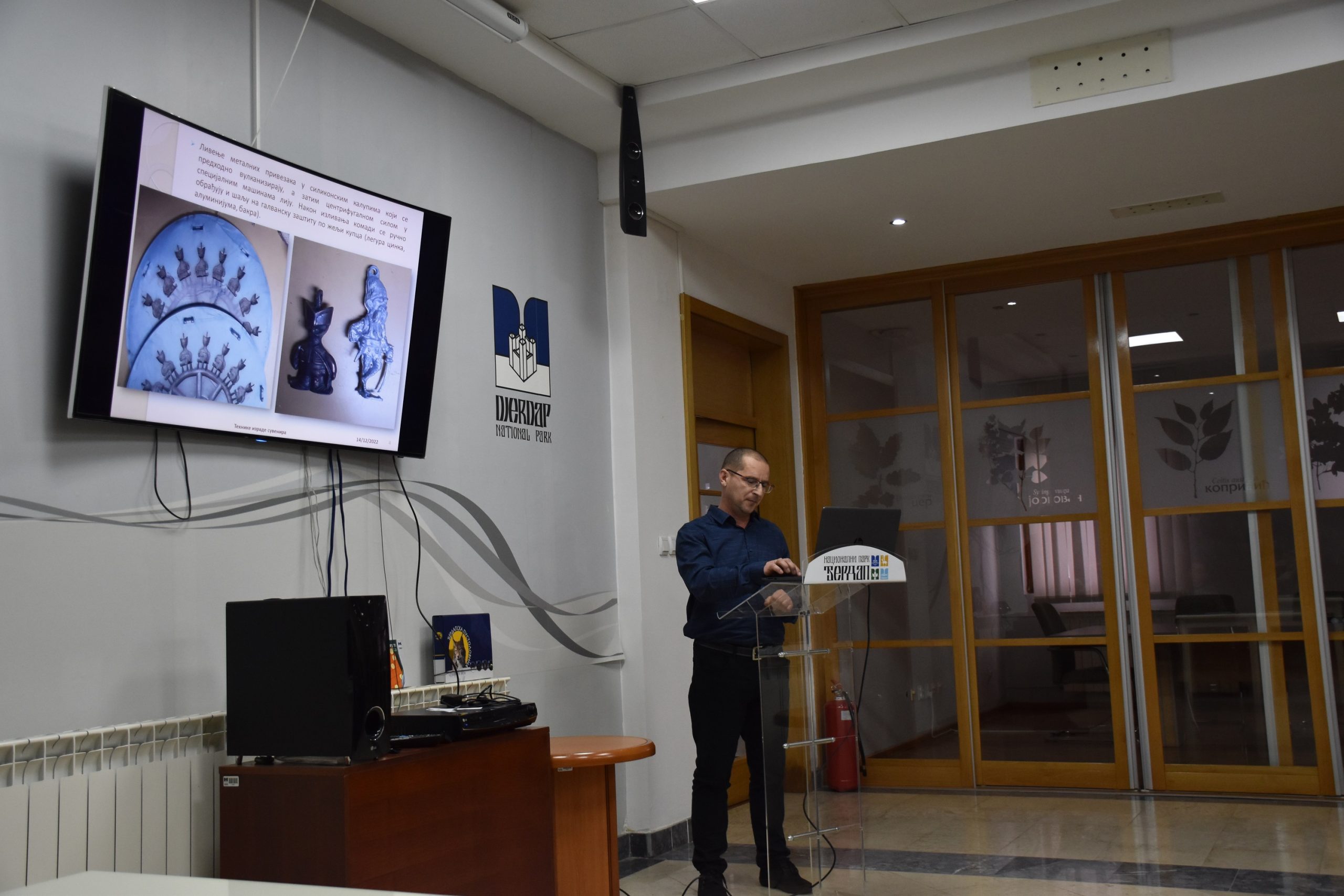 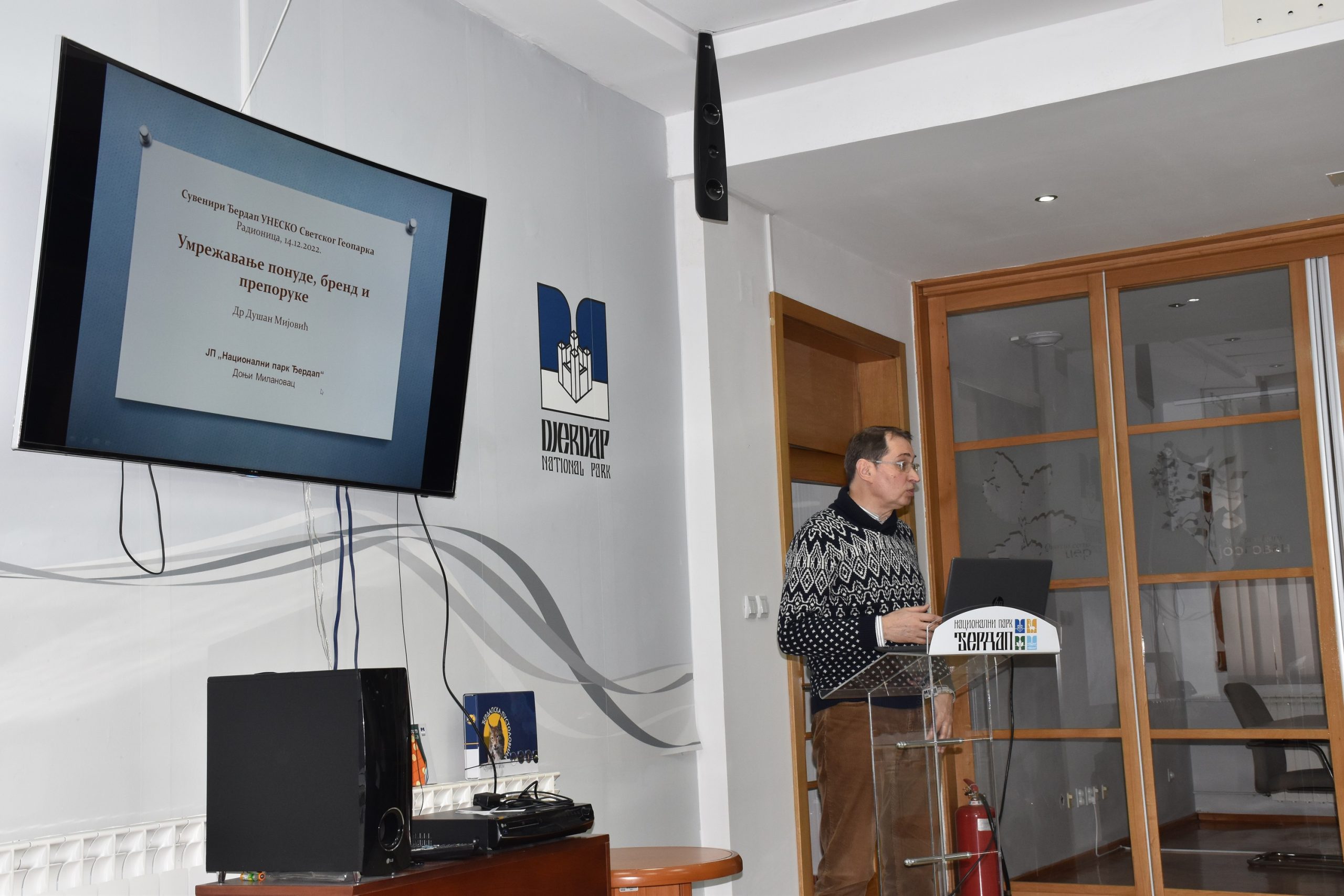 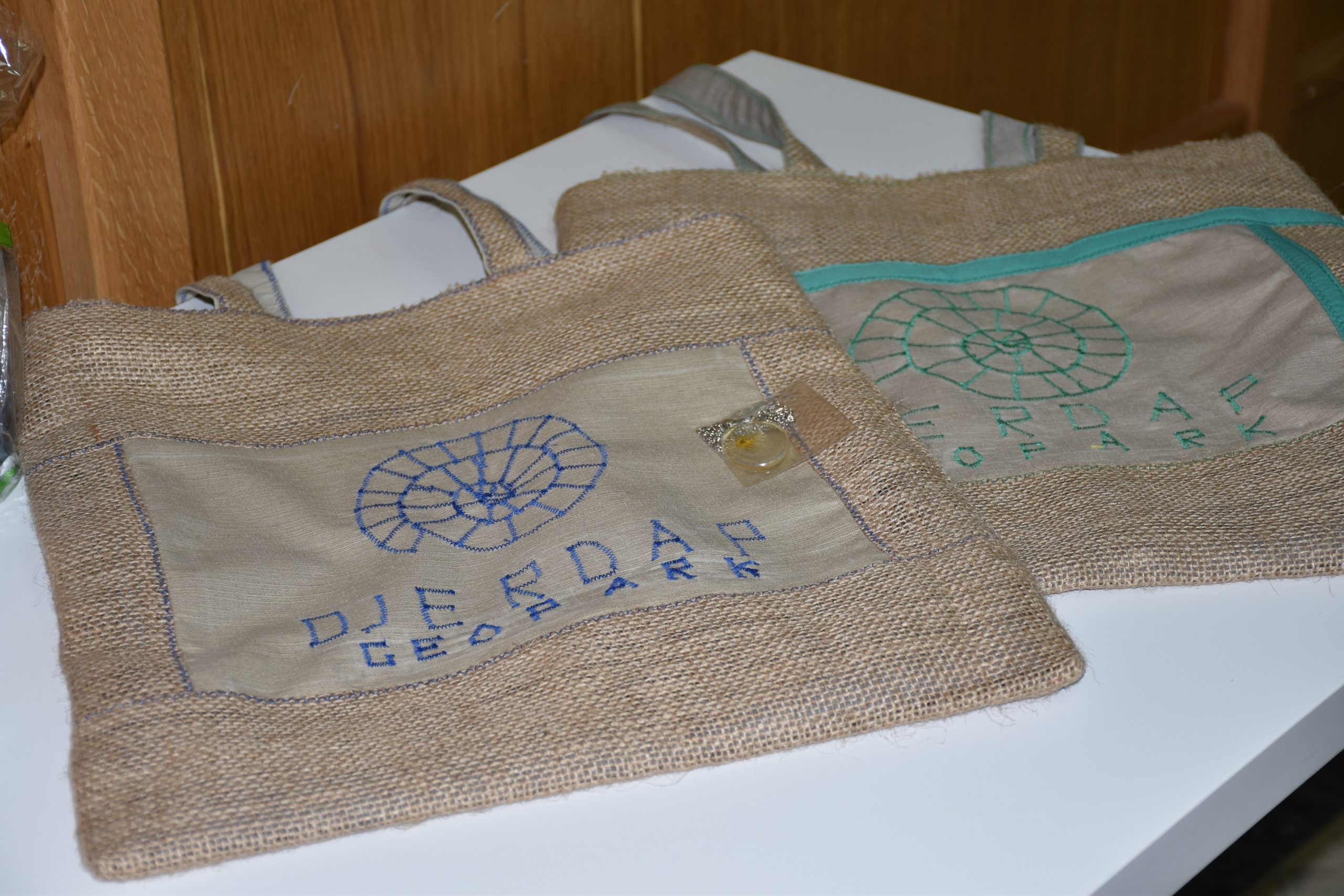