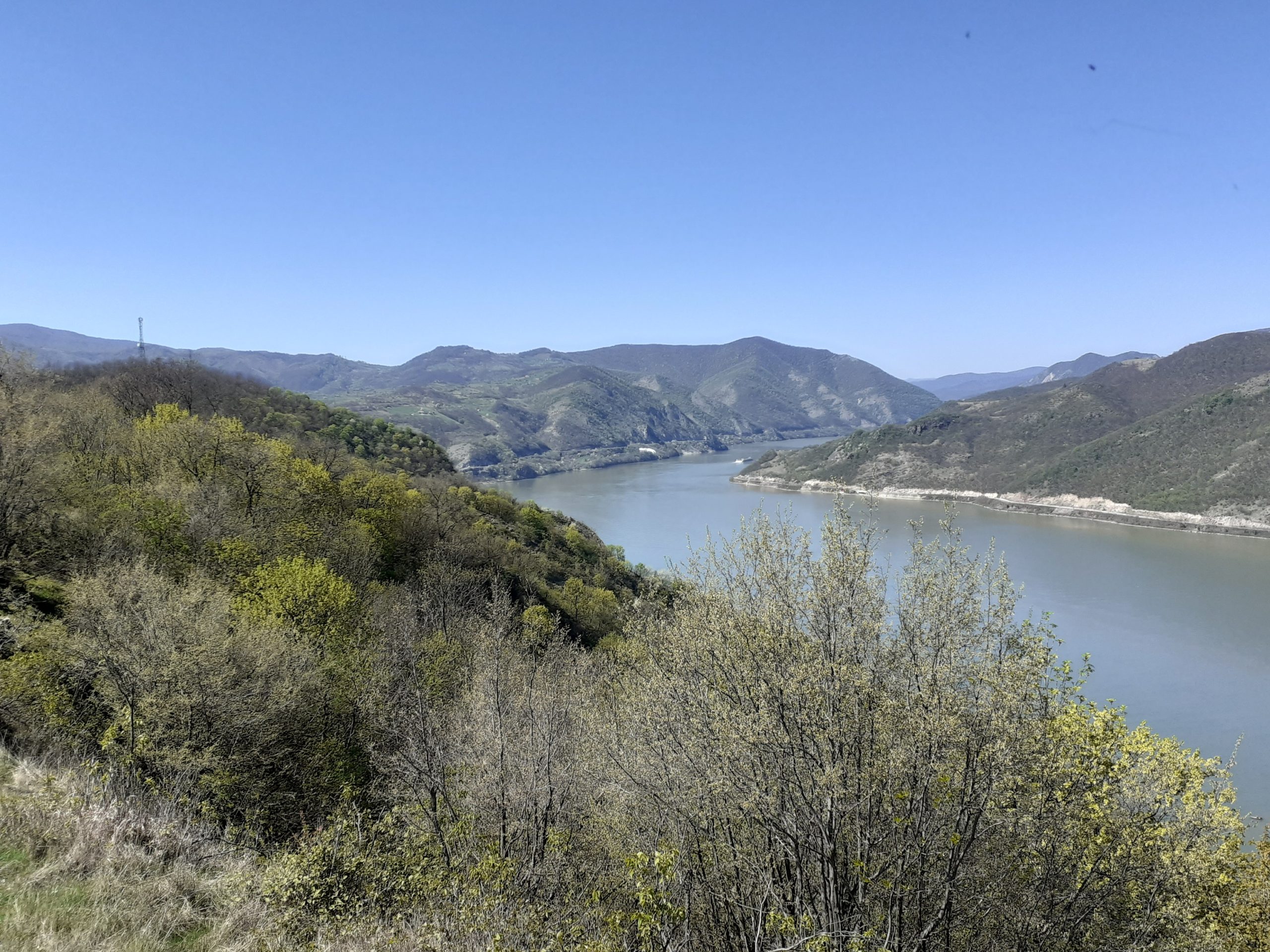 Geodiversity is the basis of all habitats on Earth, the guardian of the geological heritage that shows not only the dynamics of development of the Earth’s crust, but also what life forms were like during geological time. Although it seems that geodiversity cannot be threatened, its vulnerability is also great. The application of rocks, as the most widespread element of geodiversity, is extremely diverse, from the cosmetic industry to art, that is, in most production activities. That is why it is important to protect geological heritage as representatives of geodiversity that arose during the formation of the lithosphere, its morphological shaping, but also the interdependence of nature and human culture. This year, on October 6th the International Geodiversity Day is celebrated for the first time. This date was set by UNESCO last year at the initiative of the International Union of Geological Societies (IUGS). UNESCO will use the International Geodiversity Day to promote the goals of the 2030 Agenda for Sustainable Development, as well as to create new UNESCO World Geoparks, especially in Africa, the Arab region and Latin America. Various aspects of geodiversity are expressed in the best way in geoparks, which are dedicated to geoconservation, education about geodiversity, and geotourism. With this goal in mind, the UNESCO World Geopark Djerdap is a reminder of the value of geodiversity. 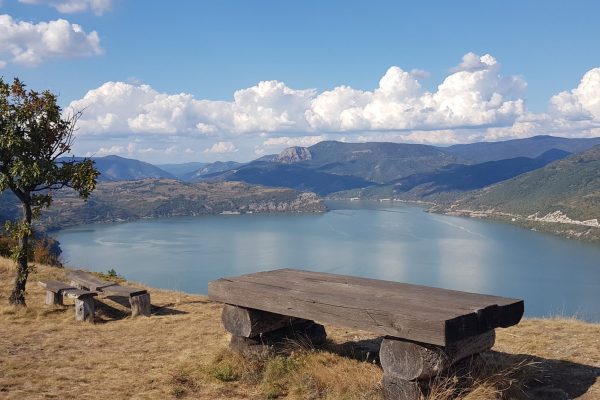 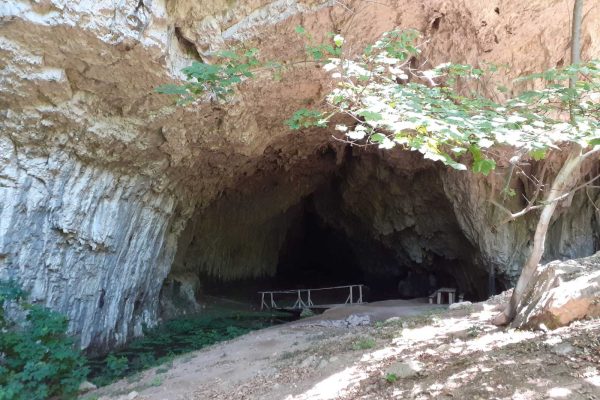 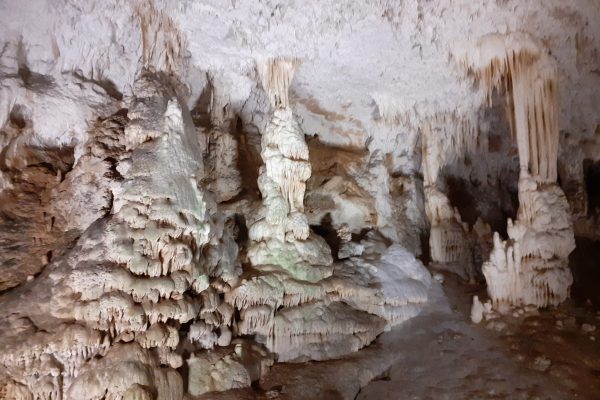 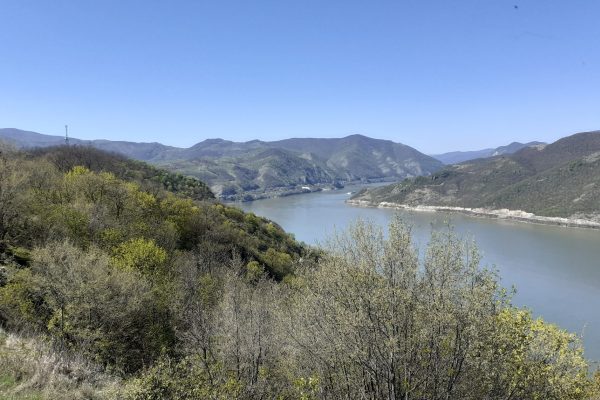 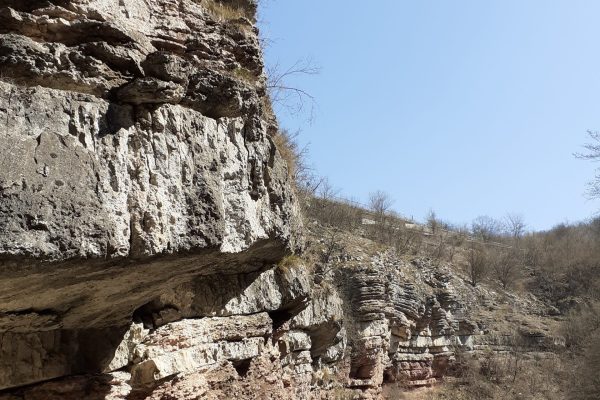