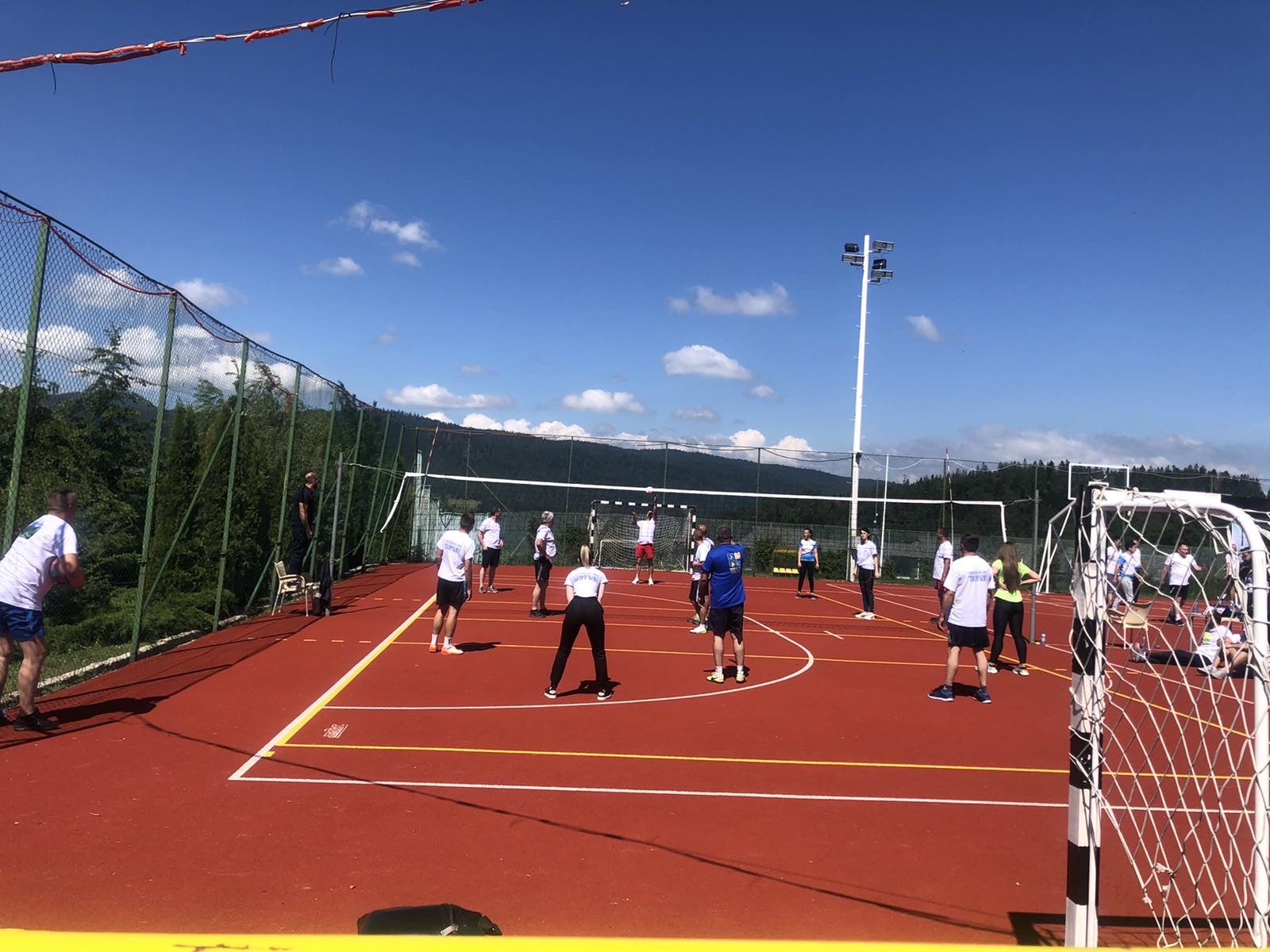 Tara National Park hosted the participants of the XXII Parks Sport Games from June 16-19th. Games were held under the slogan “Feel like a tsara”. This sports event is for the institutions that deals with environmental protection and nature protection. This year, about 400 participants took part, ie representatives of the Ministry of Environmental Protection of the Republic of Serbia, the Nature Protection Institute of Serbia, the Institute for Nature Conservation of Vojvodina Province, National Parks “Fruška Gora”, “Djerdap”, “Kopaonik” and “Tara”, as well as national parks “Kozara” and “Sutjeska” from Republika Srpska (BiH). About 20 colleagues from PE “Djerdap National Park” participated, who won the first place in indoor soccer (men’s team), the second place in volleyball (mixed team) and the third place in throwing stones from the shoulder (mixed team). During the Games, the host made an effort that in addition to the sports part, the participants also saw the natural beauties of Tara, sailed on the Drina river and enjoyed socializing and music. 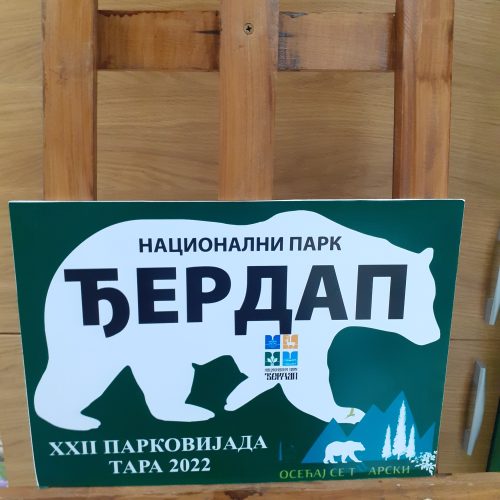 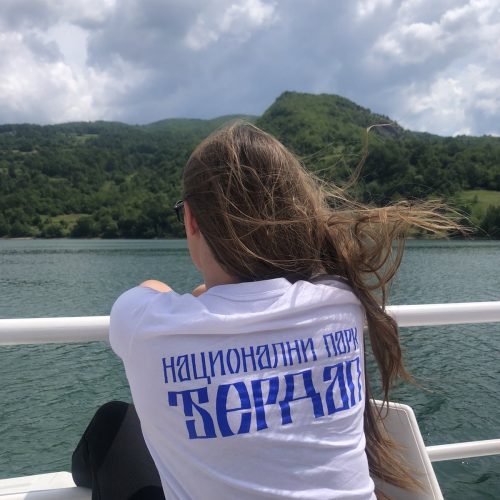 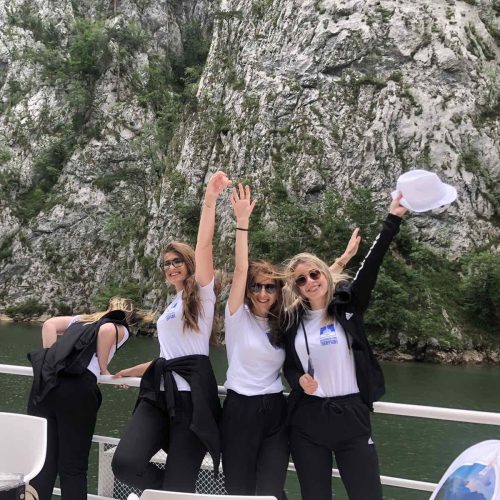 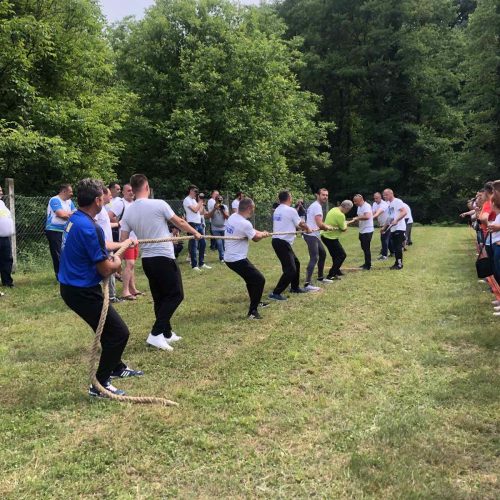 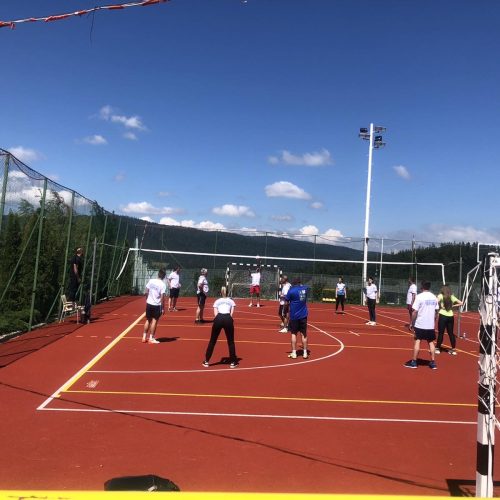 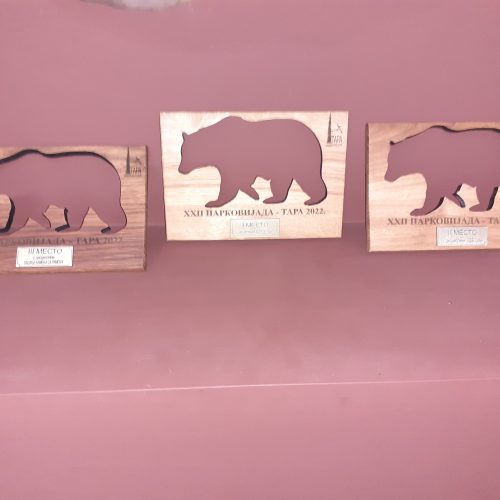